2013 was our thirteenth year for an animated Christmas display. No major changes from 2012 were made. We did add some strobe lights that go off when the countdown clock hits zero. After over a decade of service, the snowmen required major repair. The rope lighting that makes up the bodies of both snowmen failed just after we finished setting them up. This wasn't nearly as bad as the wind damage of 2004 that snapped the support piping, but was interesting to see that both strands failed at exactly the same time.

Our display is located at 6656 Devon Drive in Liberty Township, OH near a number of other enjoyable holiday displays.

We are hosting the movies on YouTube again. If you have problems accessing them, please let us know. They should show up below. Note that all are available in HD. 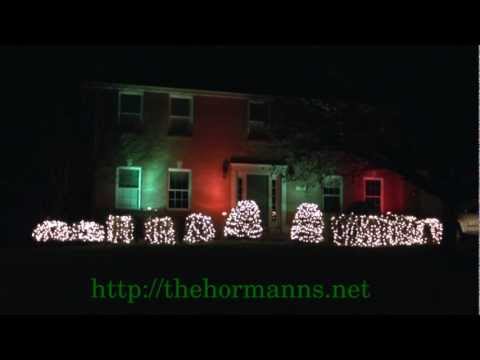 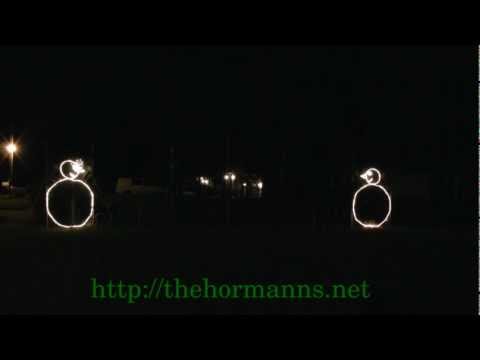 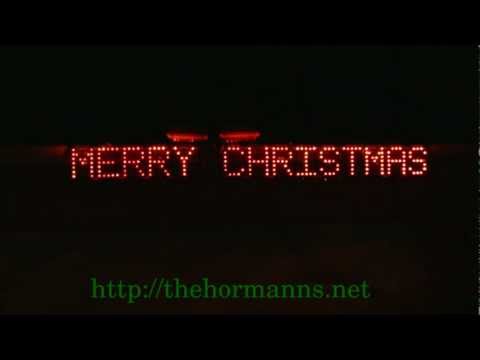 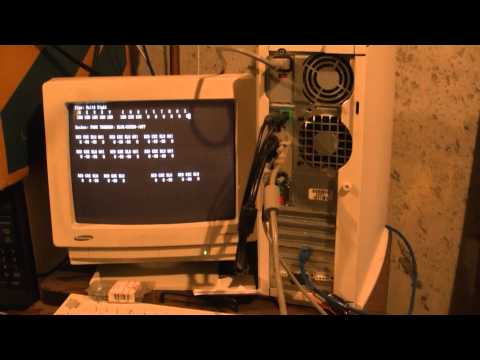 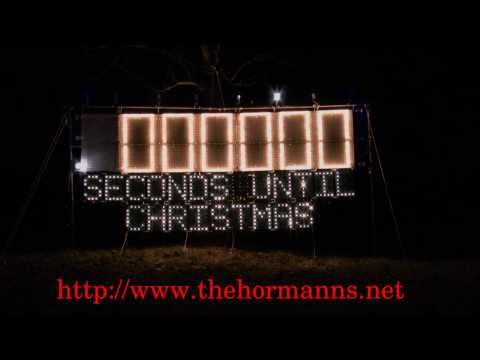